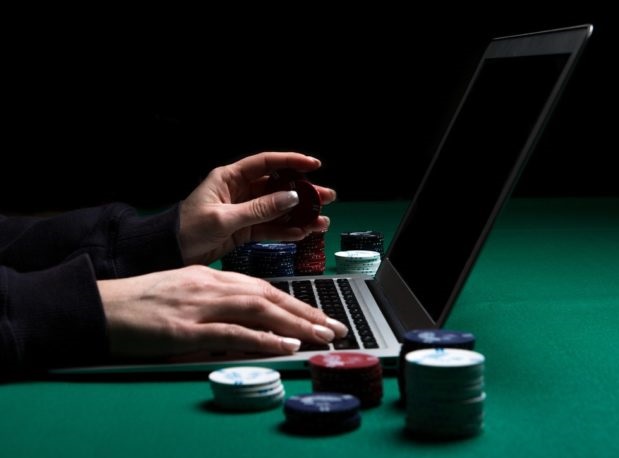 According to historical records and archeological evidence, gambling has existed throughout the ages and culture of most civilizations. Anthropologists agree that data collected in the 20th century lends solid implications that gambling took place within a large portion of the greatest societies to have ever existed.

For example, gambling artifacts have been recovered from ancient China (2300 B.C.), India, Egypt and Rome. A set of ivory dice dating from before 1500 BC were salvaged from Thebes, while specific writings mentioning gambling were found on a tablet in the Pyramid of Cheops.

As early as the 14th century, we have some of the first findings of gambling becoming outlawed; King Henry VIII of England did so when he discovered that his soldiers were spending more time gambling than working on drills and marksmanship.

The idea of blackjack and poker sprouted from the practice of shuffling paper money in China around 900 A.D. This evolved into card playing, which was consequently brought to Europe via the Mameluke Empire.

Being followers of Islam, the Mameluke people did not have their playing cards decorated with human forms; Instead, they were adorned with intricate designs, reminiscent of Muslim carpets. When the cards made their way to Italy and Spain, card makers began distinguishing cards with the royal ranks of men who held power in the Royal Court.

The Queen of today’s decks did not appear on the scene until the 1500’s, when the French got a hold of them and replaced one of the male cards with a female figure representing a Queen. This pack of cards became known as the “French Pack”, and served as the prototype of the 52 card deck we are so familiar with today.

The history of roulette is an interesting story as well. Roulette, which means “small wheel” in French, was modernized into the game we know today by Francois and Louis Blanc. These two invented the “Single 0” game in 1842, which was brought to America around the same time. It was the Americans who added the “Double 0” to the wheel, thus creating a different version – known as American Roulette – distinguishable from European Roulette. The origins of the roulette wheel itself are a little more ambiguous.

Some sources espouse that the 17th century mathematician, Blaise Pascal, created the wheel. There is also information supporting the theory that the Chinese invented the wheel, and that it eventually made its way into Europe by Dominican monks. When Prince Charles of Monaco implemented the roulette wheel as a means of counteracting the financial problems of his kingdom in the late 18th century, the popularity of roulette skyrocketed.

Dice have been tossed on this earth for more than 2,000 years, manifesting into all kinds of games along their journey. Of these games, craps has achieved the most lasting fame and popularity. Originally called “Hazard”, craps was originally played in the private gambling parlors by only the elite and upper class citizens of 18th and 19th century England. The game was imported into France soon after and was called “craps” – a derivation of the word “crabs”, meaning “pair of ones”. When the game came overseas to America, it was simplified and became an instant success. It started being played on the steam powered show boats in American waterways, and soon made its way to the streets and houses of major cities across the nation.

The gambling casinos of today have come a long way since their early beginnings. When America became an independent country in 1776, the newly formed, needy government used gambling as a way to cultivate large sums of money for its early activities. When it got out of control in the raucous days of the western frontier, Nevada actually made it illegal from 1850 to 1910. However, it was re-sanctioned in 1931, and Las Vegas began its rise as the greatest gambling phenomenon of the world.

This also goes for slot machines which were only introduced in the 1800’s. They however grew in popularity very quickly and became the most popular of all casino games.

All of these bits and pieces of gambling have come together to currently form some of the most lucritave businesses across the world in the form of casinos and gambling establishments of various sorts.

Out of all of these the most recent advancement is the introduction of gambling online. Gambling on the internet started around 1994 for the first time and now there are various online casinos, multiplayer poker rooms, lotteries, bingo halls and sportsbooks available online. We will just have to wait and see what comes next… 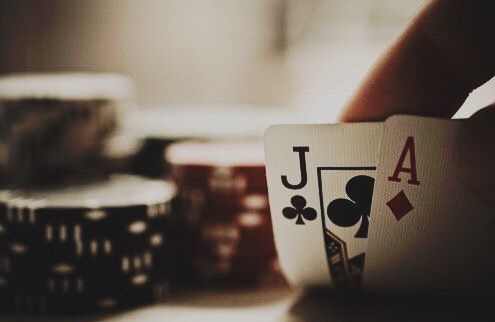